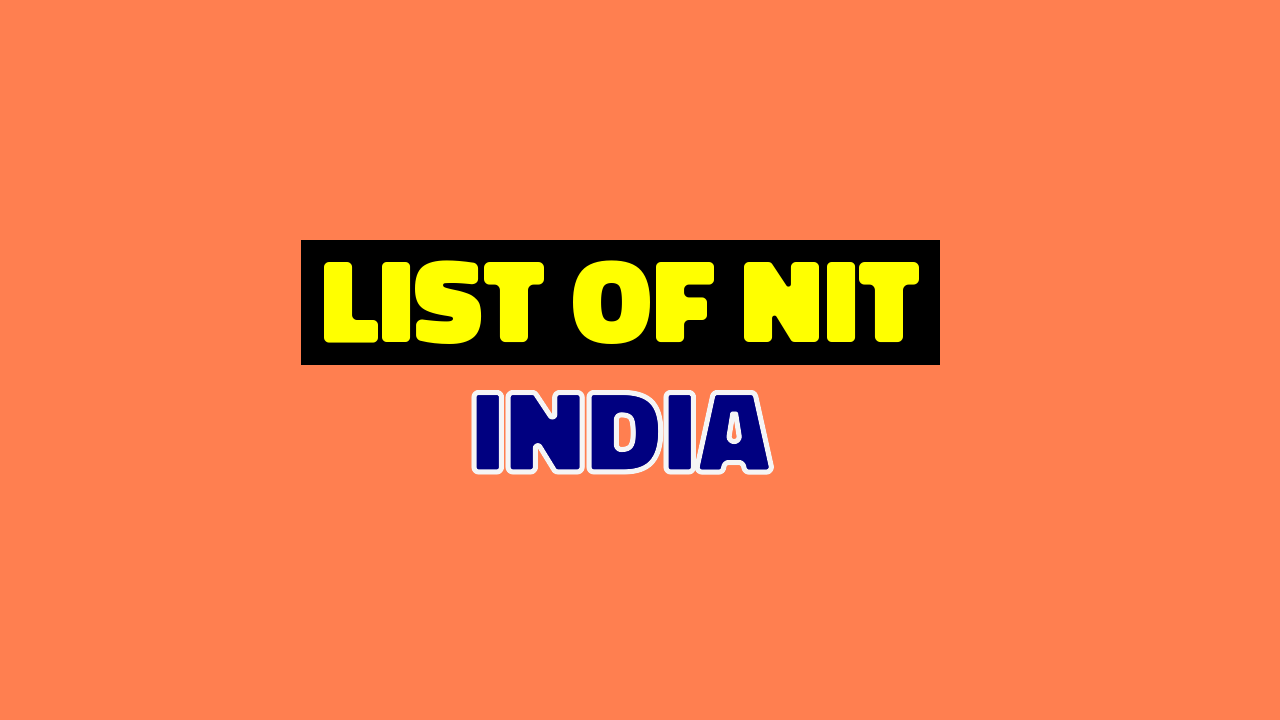 The National Institutes of Technology (NITs) are autonomous public technical and research universities located in India. They are governed by the National Institutes of Technology Act, 2007, which declared them as institutions of national importance and lays down their powers, duties, and framework for governance. The National Institutes of Technology Act, 2007 lists thirty-one institutes. Each NIT is autonomous, linked to the others through a common council (NIT Council), which oversees their administration and all NITs are funded by the Government of India. The Minister of Human Resource Development is the ex officio Chairperson of the NIT Council. These institutes are among the top-ranked engineering colleges in India and have one of the lowest acceptance rates for engineering institutes, of around 1 to 2 percent. The language of instruction is English at all these institutes. As of 2019, the total number of seats for undergraduate programs was 21,133 and for postgraduate programs 10,550 in all the 31 NITs put together.

Organisational structure of the NITs

The President of India is the ex officio visitor of all the NITs. The NIT Council works directly under him and it includes the minister-in-charge of technical education in Central Government, the Chairmen and the Directors of all the NITs, the Chairman of University Grants Commission (UGC), the Director-General of Council of Scientific and Industrial Research (CSIR), the Directors of other selected central institutions of repute, members of Parliament, Joint Council Secretary of Ministry of Human Resource Development (MHRD), nominees of the Central Government, All India Council for Technical Education (AICTE), and the Visitor.

The Director serves under the Board of Governors and is the school’s chief academic and executive officer. Academic policies are decided by its Senate, which is composed of some professors and other representatives. The Senate controls and approves the curriculum, courses, examinations, and results. Senate committees examine specific academic matters. The teaching, training, and research activities of various departments of the institute are periodically reviewed to maintain educational standards. The Director is the ex official Chairman of the Senate. The Deputy Director is subordinate to the Director. Together they manage the Deans, Heads of Departments, Registrar, President of the Students’ Council, and Chairman of the Hall Management Committee. Deans and Heads of Departments in NITs are administrative postings rather than career paths. Faculty members serve as Deans and Heads of Departments for limited periods, typically 2 to 3 years, then returning to regular faculty duties. The Registrar is the chief administrative officer and overviews day-to-day operations. Below the Head of Department (HOD), are the various faculty members (professors, assistant professors, and lecturers). The Warden serves under the Chairman of the Hall Management Committee. 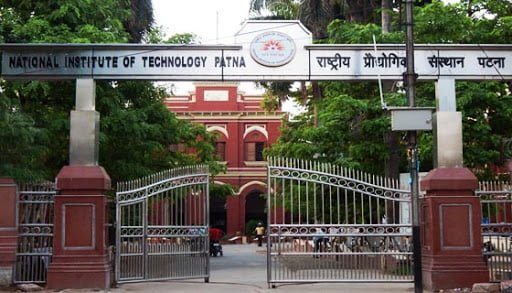